Can You Take Me There?

I was in California not too long ago.

As I left the airport, I grabbed a cab to get to my hotel (yes, an actual cab).

“Where to?” asked the driver.

“I’m staying at the Embassy Suites by the airport. Can you take me there?”

“Of course,” he replied.

Off we went. Just a few minutes later, I hopped out of the cab, paid, and stood at the front desk. “I’m sorry, Mr. Powers, but we don’t have a reservation for you.” Turns out, there are two Embassy Suites near the airport.

I went back outside to find my way to the other hotel, and it happened that the previous driver hadn’t yet pulled away. “Oh,” he said as I got back into the cab, “I didn’t know. I’ve never been there before.”

It made me wonder how many times I thought I’d known where I was going. How I had taken people to places they didn’t want to go – how I didn’t ask the right questions to get to their answers or to my answers or to whatever we really needed for the company.

Have you ever heard someone say, “I’ve outgrown my boss”? Or that they’ve outgrown whatever situation they happen to be in? I’ve felt that way more than once in my career. And I’m not sure saying I “outgrew” them was accurate. Instead:

1) I wanted to go faster or in a different direction than he or she was going.

2) They weren’t growing as fast as I was, and that allowed me to catch up.

People want to follow others that can take them to new places – for adventure, for growth, for becoming more of what God has planned for them. It’s really hard to take people to places you’ve never been. Can you imagine going up a mountain or to Haiti with someone who’d never been?

You have to keep growing if you want the same people to keep following, or, sooner or later, they’ll pass you. 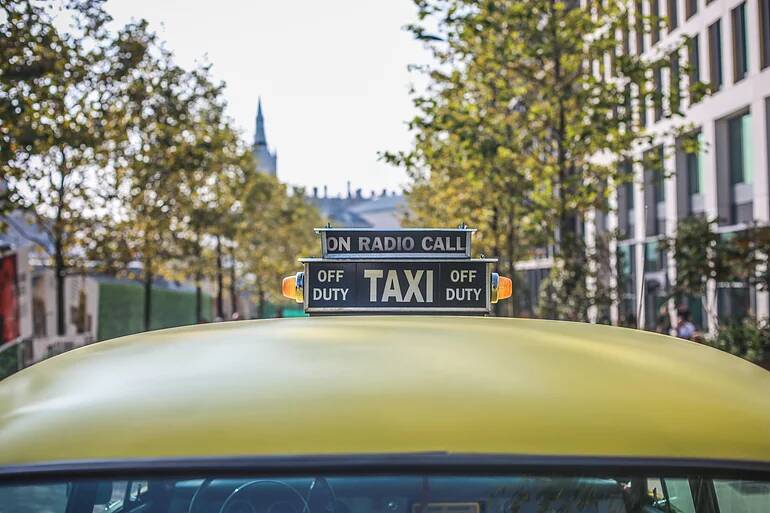 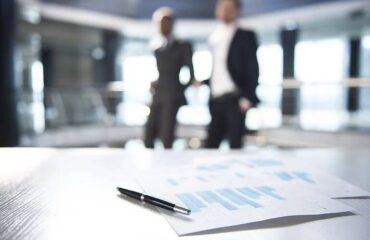 6 Things to Think About Before Saying: “Can I See You for a Minute?” 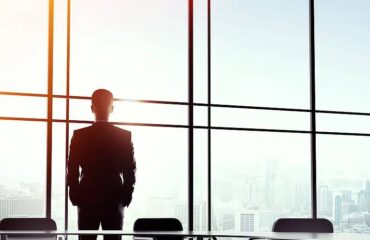 What Are Your People Afraid of? 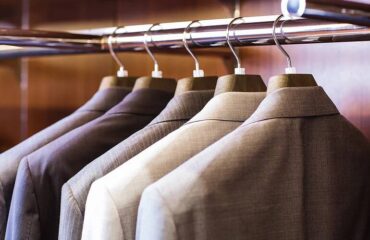 Does Your Business Know How to Dress?